Secure Messenger for the Police - Teamwire Skip to the content

Secure Messenger for the Police

We have often written how a messenger like Teamwire can improve, accelerate and simplify the communication. 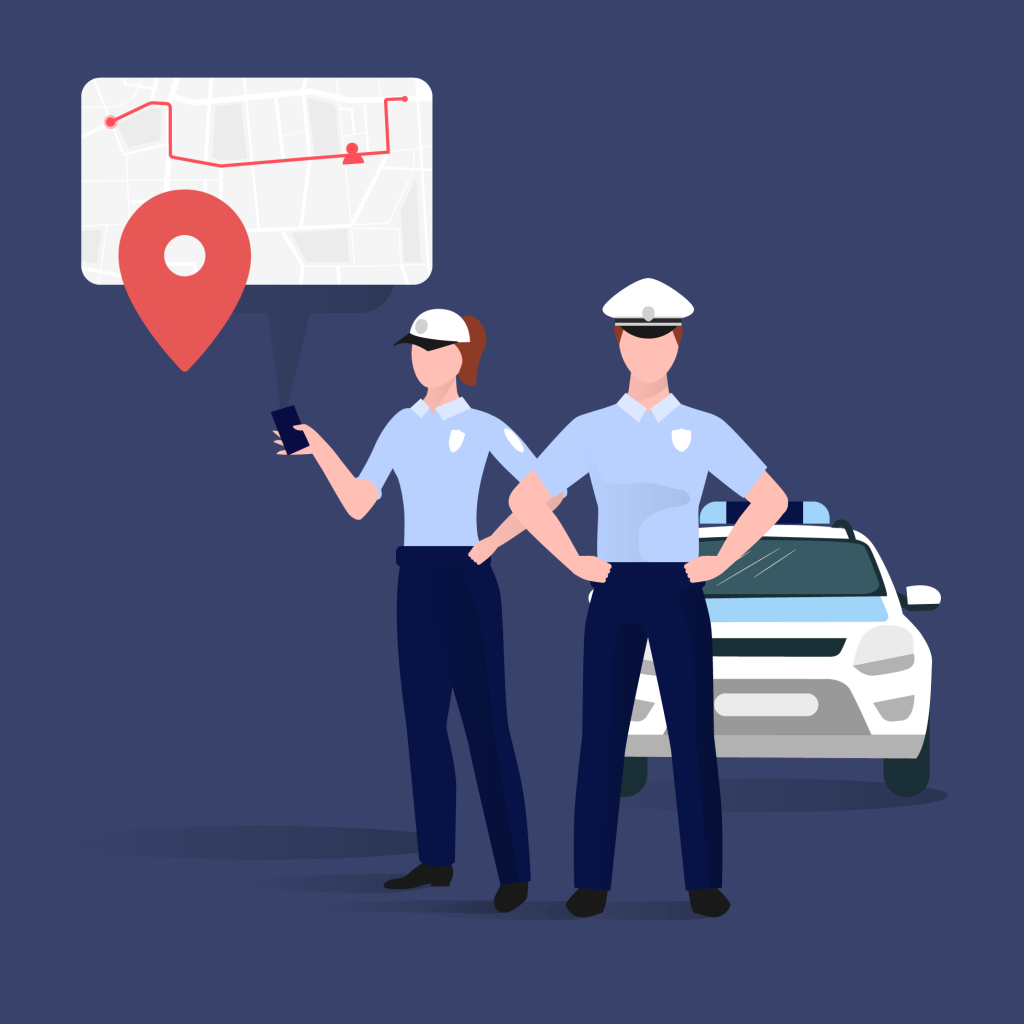 Next to that, they emphasized the importance of messaging for the information exchange and productivity of enterprises, public authorities and any organization.

The need for a police messenger has become obvious in several cases in recent times. In large police operations like the shooting rampage in Munich or the terrorist attack in Berlin the rapid exchange of search images can be very critical. The group chats and channels of a messenger help to connect the patrol officers independent of their location and simplify the communication in operations and missions.

A TV report on the messenger for the police in Bavaria can be found here (in German):
https://www.youtube.com/watch?v=LSlOFjFGbcY

A press article about the police messenger in Bavaria can be found here (in German):

We have described some other advantages and applications for the use of a messenger at the police and security forces in our case studies. These include among other things targeted communication channels, information exchange across authorities and regions, protection of confidential information and fail-safe communication system. If you have questions about Teamwire and how our messenger can be used within the police and security forces, please contact us. 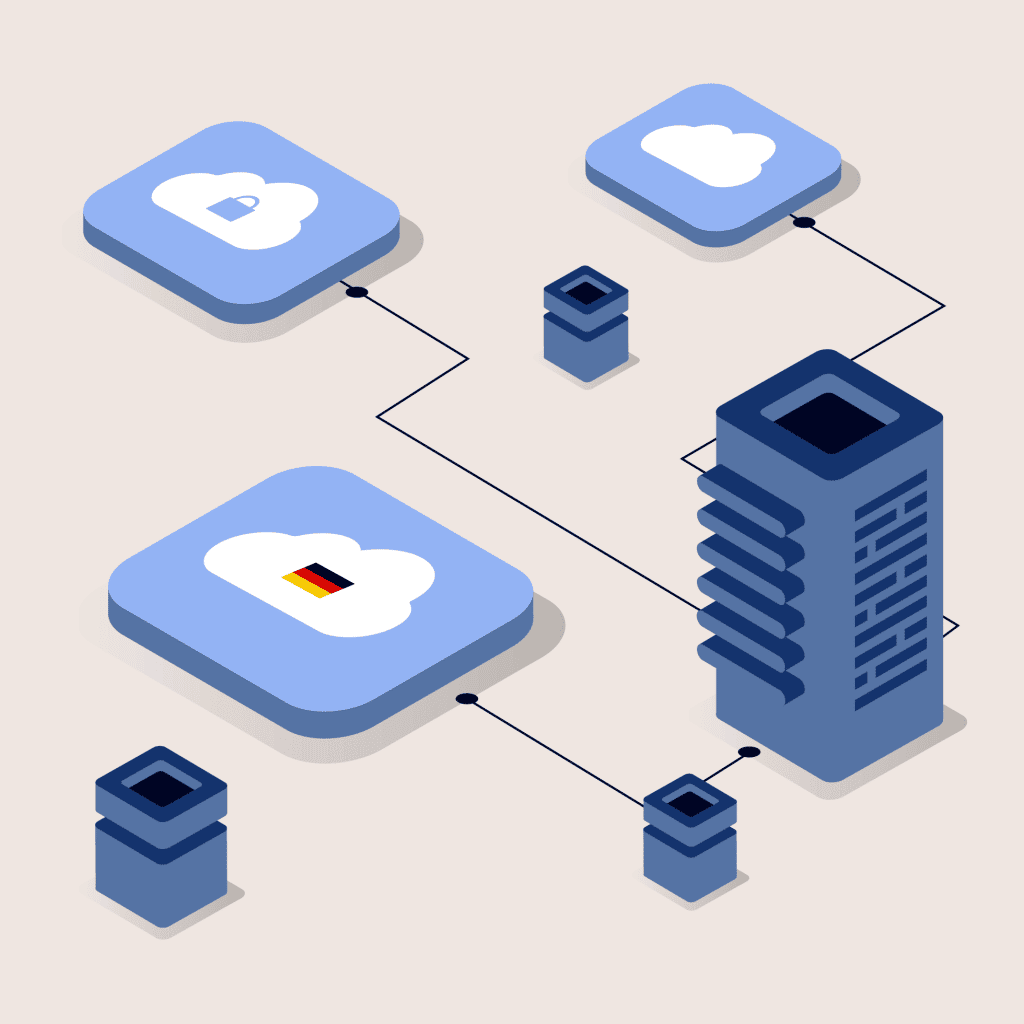 On-premise messenger for business and government – key requirements for IT

A trend towards data sovereignty can currently be seen: companies (again) want to have full control over their data, accordingly also control over the servers of the software used. This is important for companies and public authorities to ensure maximum data protection and security for themselves. 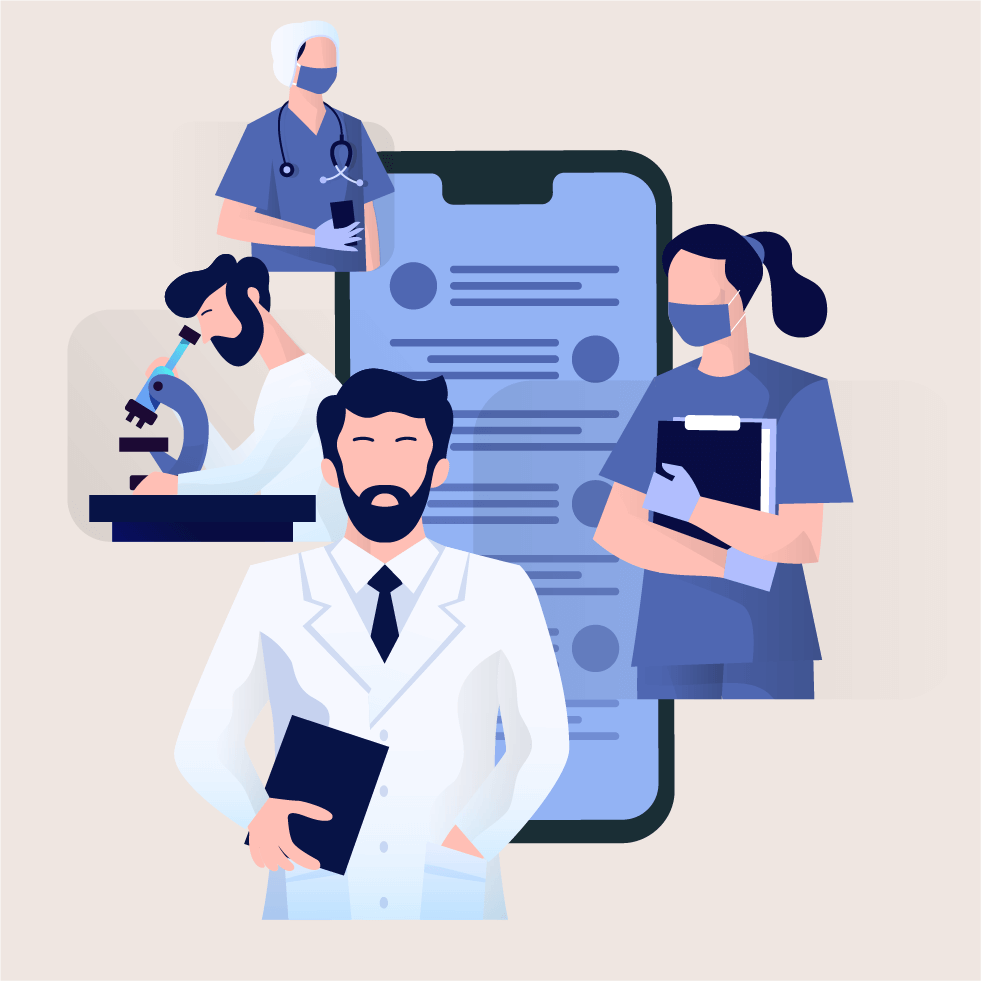 TI-Messenger statement: Standard protocol acts as a barrier to innovation

With the Telematics Infrastructure Messenger, or TI-Messenger for short, gematik aims to create a new standard for secure, interoperable instant messaging in the German healthcare system. But what sounds like a good thing in its core brings several challenges with it on closer inspection. 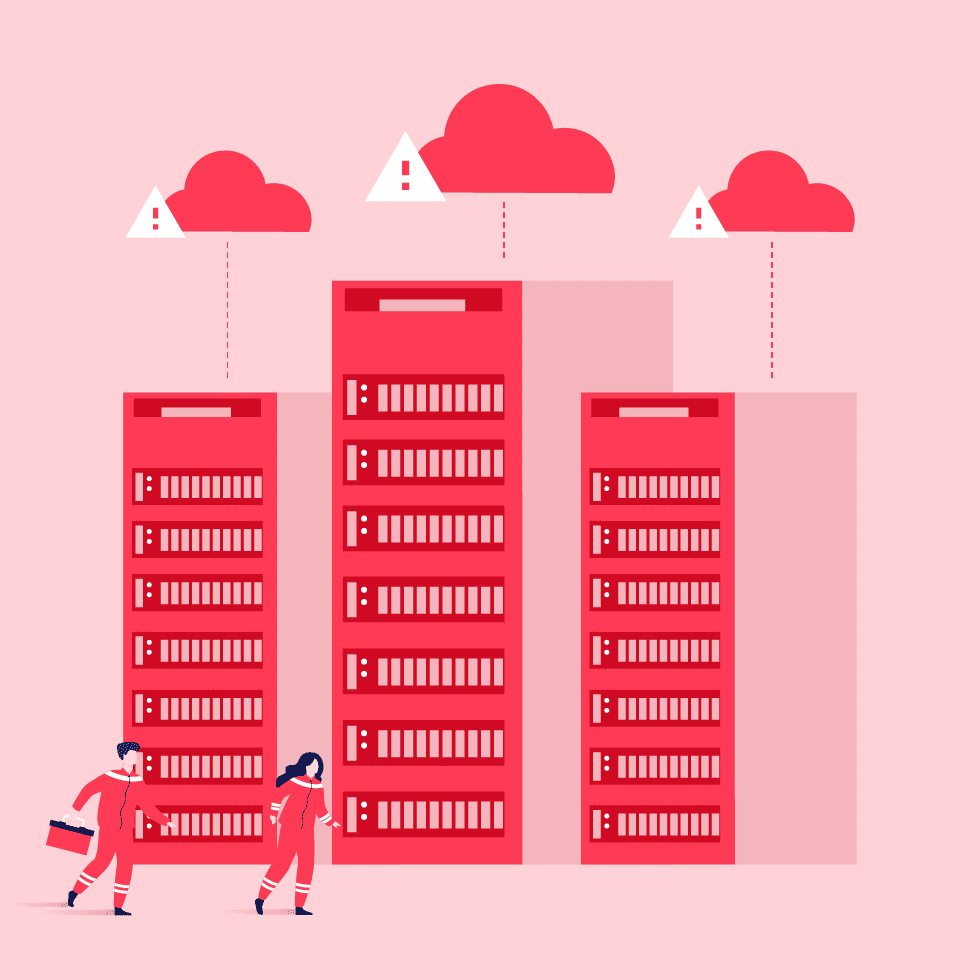 In March, a fire at the data center of the French cloud infrastructure company OVH disrupted, and in some cases destroyed, the services of many companies. Some customers lost data. To protect customer data and ensure high availability of our service, Teamwire has emergency recovery plans in place for such scenarios.